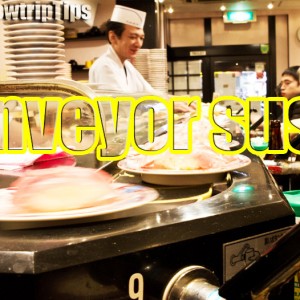 The appeal of conveyor belt sushi restaurants have found there way to cities all around the world. But the freshness of sushi or sashimi in nearly any style of eatery in Japan, including hole-in-the-wall conveyor sushi [&hellip... Read More → 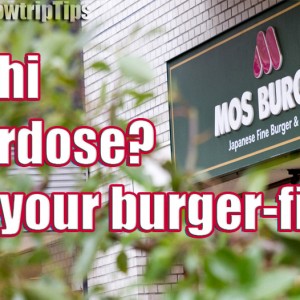 Prices at Mos Burger are what you`d expect from a fast-food burger joint, service is fast, the restaurant`s are clean and the food is satisfying, especially when you`ve got a Big Mac attack but don`t want [&hellip... Read More → 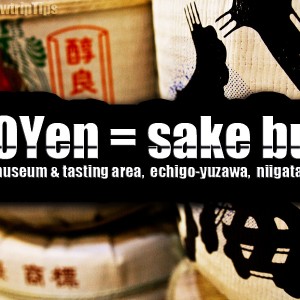 The Sake Museum Ponshu-kan inside Echigo-Yuzawa station at the gateway to Snowcountry Japan isn`t a boring informational exhibit that`ll have you looking for the exit after 5 minutes. Actually, it`s more of a hands-on science center [&hellip... Read More → 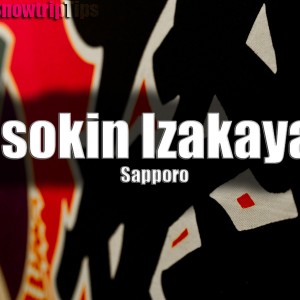 You can find izakaya (Japanese bar & grill) everywhere in Japan. But finding a truly memorable one isn`t always as easy. A lot of izakaya serve similar dishes at standardized prices. Most are generally forgettable unless your memories are of something [&hellip... Read More → 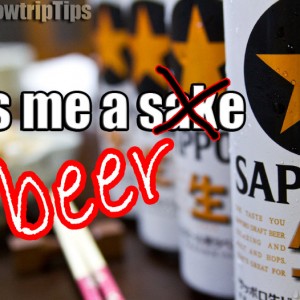 If you`re in the mood for a tall cold one, it`s easy to find a beer in Japan that`ll go down smooth... Read More →