The multi-floor  Showa no Gakkou nostalgia museum in Hanamaki doesn`t look like much from the outside. In fact, you would pass [… 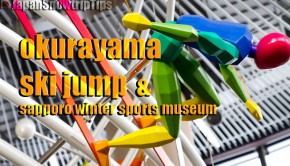 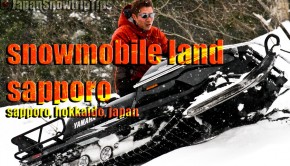