Kyoto Antique Shops: a smile from the present, a gift from the past

Nearly everyone who visits Japan wants to buy a souvenir that embodies Japanese culture. If that`s your style, then Kyoto [… 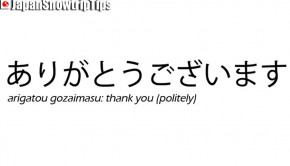 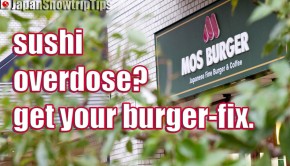 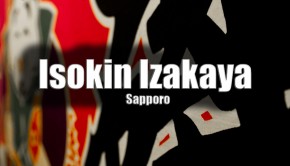 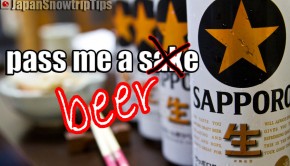