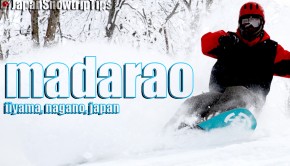 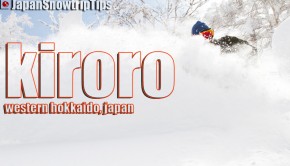 Of all the hundreds of snow resorts in Japan, Kagura is one of the best destinations for snow sliders of [… 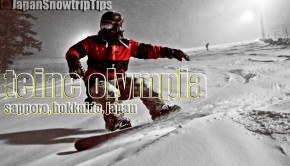 Triforce owner, Takumi Nagai, and his colleagues have worked hard to loosen political restrictions blocking off-piste access in the Minamiuonuma […